For you who have been following the crypto space for quite some time, you might have learned that Brave Browser and its native crypto token called Basic Attention Token (BAT) are at the frontline of crypto adoption. They are doing so well because their browser has been used by mainstream users and not just by crypto fanatics.

For your information, Brave Browser itself is not blockchain-based; it’s a Chromium-based web browser with a built-in adblocker. However, it has a native “Brave Rewards” feature, where people can earn cryptocurrencies by surfing ads. Brave team claimed the browser has surpassed 10 million monthly active users by December 2019.

So, how is it possible that Brave Browser became this popular? What’s the success story behind it, and what does its popularity mean for general crypto adoption? Let’s learn together with this article!

It all started with an Initial Coin Offering (ICO). Back in May 2017, the team behind Brave Browser and Basic Attention Token successfully raised $35 million within less than 30 seconds. The huge popularity was directly linked with the Brave team leader himself. The one and only, Brendan Eich. He’s famous for being the founder of Javascript as well as the co-founder of both Mozilla Foundation and Firefox browser. He also had crucial roles with Evernote and Khan Academy.

Brendan and his team decided to create Brave because they believed a Chromium-powered AdBlock browser that utilizes cryptocurrency could get mass adoption real quick. Kudos to them, they were right. Brave browser becomes hugely popular thanks to its native AdBlock feature where you don’t have to rely on third-party extensions such as UBlock Origin or AdBlock Plus. Brave also blocks third-party trackers by default.

And cleverly, they also give a perfect alternative to the ad exchange marketplace. They use Brave’s native crypto Basic Attention Token (BAT) to “empower” this new ad exchange marketplace. The concept is to connect advertisers, content creators, and users in a decentralized ecosystem where everyone can benefit from the system. Unlike Google and Facebook, where the users don’t benefit monetarily, you can get BAT cryptocurrencies by surfing with the Brave browser as long as you activate your Brave Rewards.

The problem Brave is trying to solve is the unethical business practices by the tech giants, and that’s why people love Brave. Users who don’t want to deal with any sort of ads and third-party trackers can just opt-out completely from the Brave Rewards program. Meanwhile, people who want to support the system will be rewarded by BAT cryptocurrencies when they opt into the Brave Rewards program. The ads also will only show up in the operating system’s pop-up notification, so it won’t bother your browsing experience at all.

Many Chrome users might argue that “but it’s free to use Chrome. I don’t mind if Google sells my data to any third party,” which has a decent point, but still, you have all those same privileges with Brave but without the unethical business practices. It’s free to download Brave, you can also use Chrome extensions, and you don’t have to deal with shady business practices. And even if you decide to opt into Brave Rewards program, the ads are not intrusive at all, and you get rewarded with BATs for seeing them. Win-win solution for everybody.

Due to its advantages to Chrome (and arguably to other Chromium-based browsers), Brave successfully gained a lot of attention. Even a mainstream tech media website, The Verge, publicly praised Brave Browser. Brave team has successfully shown everybody that you don’t need to sacrifice your own users’ privacy if you want to create a reimagined, crypto-based digital ad marketplace within a speedy web browser.

Some crypto fanatics like to ignore the success of Brave Browser. They claimed that Brave browser does not represent the success of cryptocurrencies because the browser itself is not blockchain-based. However, this argument is pretty weak, because Brave has pushed for its Brave Rewards program for all of its users.

And yes, Brave Rewards program is centered around Basic Attention Token (BAT). The users, the content owners, and the advertisers all interact with each other through BAT. Users who want to make some extra money every month are “forced” to learn the nature of crypto and how to use a crypto wallet. Users are required to use Uphold just to be able to move their BAT earnings with the Brave Rewards program.

So, to say that Brave browser’s success does not help crypto adoption is a form of ignorance in itself. For sure, there are Brave users who are not interested in the Brave Rewards program, but at least they all get notified about the program when they started using the browser.

Other Crypto Startups Need To Learn From Brave

According to BATGrowth.com, everything keeps on growing month by month. There are more websites and social accounts that have joined the Brave Browser Publishers list nowadays. There are also more BAT holders now than ever. The fact that Brave browser has more than 10 million active users has made it much more successful than most other applications that try to promote cryptocurrency

The differences in how Brave approach the crypto space compared to other startups are so obvious. Other startups do not really think from the end user’s perspective. They only think about how to make a blockchain-based product and try to solve problems from there. Brave knows the problems with people using Chrome or other web browsers, and they find the solution for it before they start thinking on how to integrate cryptocurrency to their advertising solution.

It’s possible that in the future there will be more and more blockchain startups that try to follow Brave’s business policies. First, identify the problem. Second, create a product that can solve that problem. And then, you can start figuring out how to promote crypto adoption with your product. Sounds like a win-win solution for everybody. 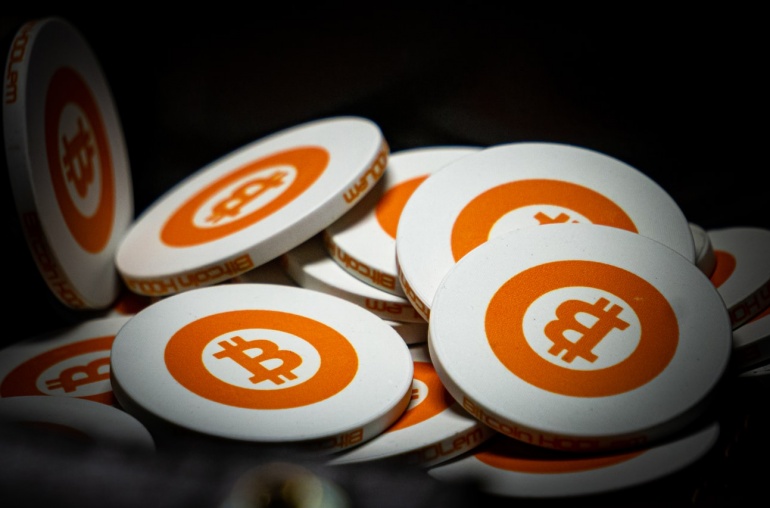 Who exactly is Satoshi Nakamoto? 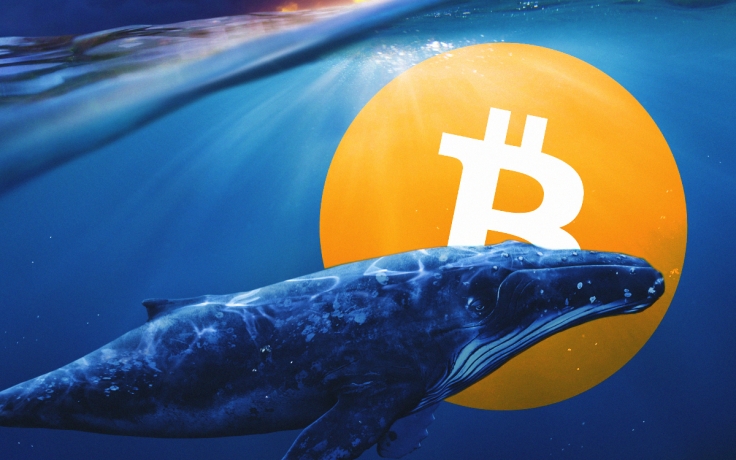 Why Pay With Bitcoin Is More Important Than It Seems