In this article, we take a look at the developments pertaining to cryptocurrency regulation in the last decade.

The last decade has been nothing short of revolutionary for cryptocurrencies. From establishing its feet on the ground to being termed as the ‘best asset of the decade’, bitcoin has certainly left its mark. Moreover, its protocol has created an entire cryptocurrency market, consisting of more than 5000 digital currencies. Blockchain, the technology, behind it is gaining rapid momentum with a number of decentralized applications being developed across the globe.

All said and done, cryptocurrency regulation yet remains a soar point. While a number of governments have approved certain aspects of the crypto sphere, there still seems a major lag. In this article, we take a look at some of the recent countries that have taken the step towards regulating cryptocurrencies. Additionally, we will also discuss progressive steps taken last year that will lay the foundation for the upcoming years.

The Importance of Cryptocurrency Regulation

The cryptocurrency and blockchain space seems to hold massive potential. It possesses the capabilities to not only revolutionize the fintech sector but also a number of other industries. However, its decentralized nature and some unfortunate incidents have changed its outlook. Events like the Mt Gox hack or the silk road incident have made governments wary of cryptocurrencies. Moreover, its sheer volatile nature has also acted in its favor.

Cryptocurrency regulations defining a clear legal framework are extremely necessary, especially when the industry is at such a nascent space. The legal framework allows the industry to innovate along with defining boundaries that ensure protection against illegal boundaries. Moreover, the regulations will facilitate a way for this industry to flourish and essentially revolutionize the conventional way of doing things. But, outrightly banning cryptocurrencies would stifle the innovation even before it gains any momentum.

Governments across the globe have not been particularly enthusiastic about cryptocurrencies since the advent of bitcoin. However, the outlook towards crypto seems to be changing, especially in recent times. Let’s look at some of the crypto-friendly and non-friendly nations as well as some bold steps taken by them.

While the U.S. has not been an overly friendly crypto nation, its stance certainly seems to be changing. Regulatory laws treat cryptocurrency as securities and commodities. Moreover, laws have been devised pertaining to the use and tax structure for crypto. A joint report is also being prepared that will define give a more regulatory structure to cryptocurrencies across the entire nation.

One of the bolder steps taken by the U.S. in 2019 is granting approval to Bakkt. This allows Bakkt to offer regulated bitcoin futures contracts, thus building a strong foundation for crypto.

Japan has been one of the most crypto-friendly nations. It has officially recognized bitcoin as ‘legal tender’. Furthermore, it has established regulatory guidelines for cryptocurrency exchange platforms, which allows them to legally function. Despite some of the controversial hacks taking place in Japan, it has encouraged participation towards crypto. Due to its crypto-friendly laws, it is also one of the largest contributors to the market’s volume.

China remains skeptical about digital currencies. It has banned any guide of trading environment, local and international, pertaining to crypto. It strictly remains in opposition and so far, its opinion does not seem to change or deter.

Having said that, China remains positive and open to blockchain technology. In 2019, the Chinese president openly remarked on the significance of blockchain for future investments. Another progressive step is that the country seems to be devising its own centrally backed cryptocurrency raised on a blockchain platform.

India has locked out all the access routes for cryptocurrency. It has barred all the private banks to indulge in any kind of cryptocurrency dealings. However, the country recognizes the potential for blockchain. Many states in India are in the process of applying blockchain to different processes like land registries.

Alike Malta, Switzerland is one of the early adopters in blockchain and cryptocurrency. The country has defined laws on mining profits, deposits, and withdrawals in crypto, tax structure, as well as employee salaries in crypto.

The Year 2019 For Cryptocurrency Regulations

The year 2019 has seen interesting developments for cryptocurrency regulation. Let’s take a look at countries that have changed or laid the groundwork for crypto in the last year.

Germany, in 2019, has joined the list of crypto-friendly nations by acknowledging crypto. The parliament of Germany passed a bill that allows banks to act as custodian services for bitcoin and other cryptocurrencies. The bill is set to take effect from January 2020 onwards and is certainly a huge step in regulating crypto.

While ICO’s seem like a thing for the past, France has taken a regulatory approach to Initial Coin Offerings. Last year, French authorities have developed regulatory framework concerning ICO’s. Furthermore, the French government is also planning to launch its own Centrally Backed Cryptocurrency (CBD) in the upcoming months of 2020.

The economic turmoil in Iran is growing. In the last year, it seems to have found refuge in the crypto blockchain space. It has officially authorized mining cryptocurrencies around July 2019. One of the bolder steps taken by the Iranian government is its plans to develop a crypto rial, a CBD digital currency. 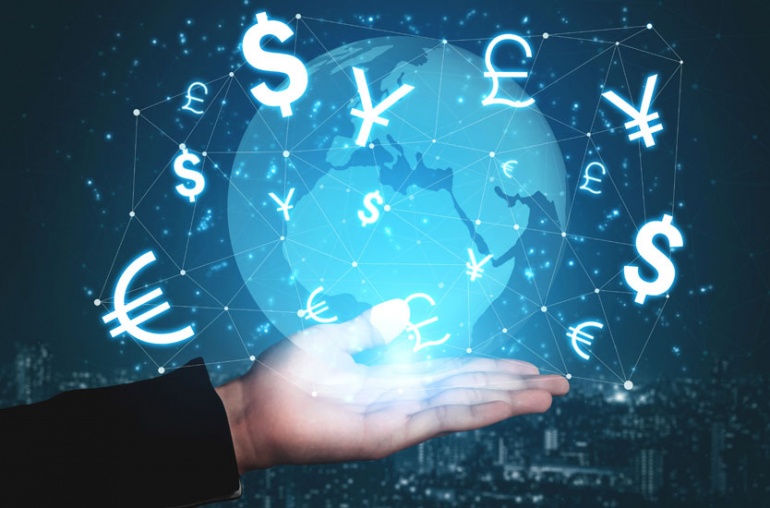 Why “Blockchain, Not Bitcoin” Movement Will Not Succeed 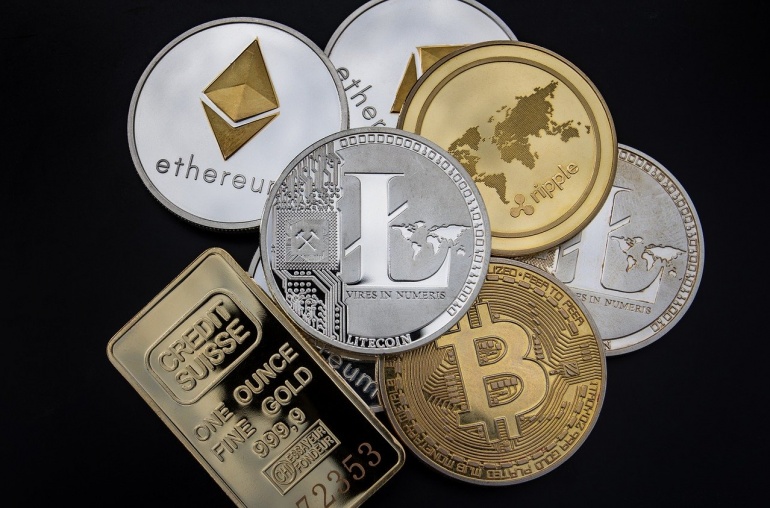