Square Crypto, the crypto branch of the famous mobile payment firm Square, is stealing the headlines of crypto websites once again. It is claimed that Square Crypto plans to build a Bitcoin’s Lightning Development Kit (LDK). The news was first revealed by Twitter and Square CEO himself, Jack Dorsey.

LDK is crafted to help developers in the Bitcoin community to integrate the Lightning scaling solution with the already-existing and future Bitcoin wallet applications. As we all know, Lightning was the much anticipated two-layer solution launched in March 2018 that is aimed to help Bitcoin transactions become much faster and cheaper than the standard on-chain transactions. However, the hype around Lightning has died down as most people still transact Bitcoins normally and ignore the Lightning solution due to how complicated it is.

Square Crypto’s LDK promises that it will feature demonstration applications, API, and a wide range of other features that (hopefully) can help seamless integration of Lightning to Bitcoin wallet applications.
Previously, Square Crypto stated that it had been thinking of other ways to help Bitcoin adoption, and they even talked with numerous developers before they made up their mind and chose to create the Lightning Development Kit (LDK).

“What we heard was a desire for flexibility when integrating Lightning. Wallets and applications require different key store and backup mechanisms, security approaches, UX tradeoffs, and more. That means the solution is building for more wallets, not fewer.”

It looks like Square Crypto still believes that Lightning is the ultimate answer to Bitcoin’s lack of speed and high transaction fees. But, of course, they need to create an easy, seamless integration of Lightning to existing and future Bitcoin wallets if they want to change Bitcoin’s stereotype among the skeptics.

It is also claimed that both Lightning Labs and Blockstream have approved Square Crypto’s LDK project, and more giant blockchain companies might support this initiative in the near future.

Lightning Adoption Will Help Everyone

For your information, Square and Twitter CEO Jack Dorsey is a huge fan of Bitcoin. He doesn’t hide his affection at all. Previously, Jack Dorsey claimed that Bitcoin would be the single currency of the internet. He believes Bitcoin (and not any altcoin) has the advantage, due to its nature being more decentralized and free from any central figure’s influence.

Whether Square Crypto can eventually help Lighting solution to become mainstream in Bitcoin transactions or not, only time has the answer. One thing for sure, though. More Lightning adoption will help everybody as Bitcoin is often prejudiced as being too slow and has too expensive transaction fees. Imagine when more than 50% Bitcoin transactions are done with Lightning, which will certainly help Bitcoin’s image in the eyes of the skeptics. 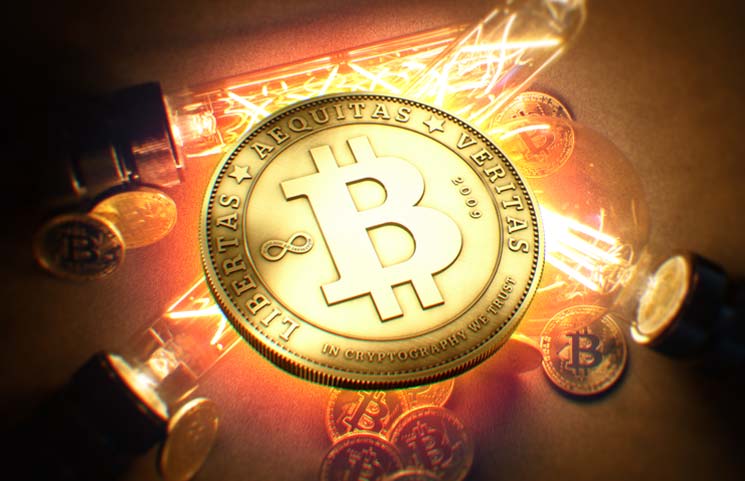