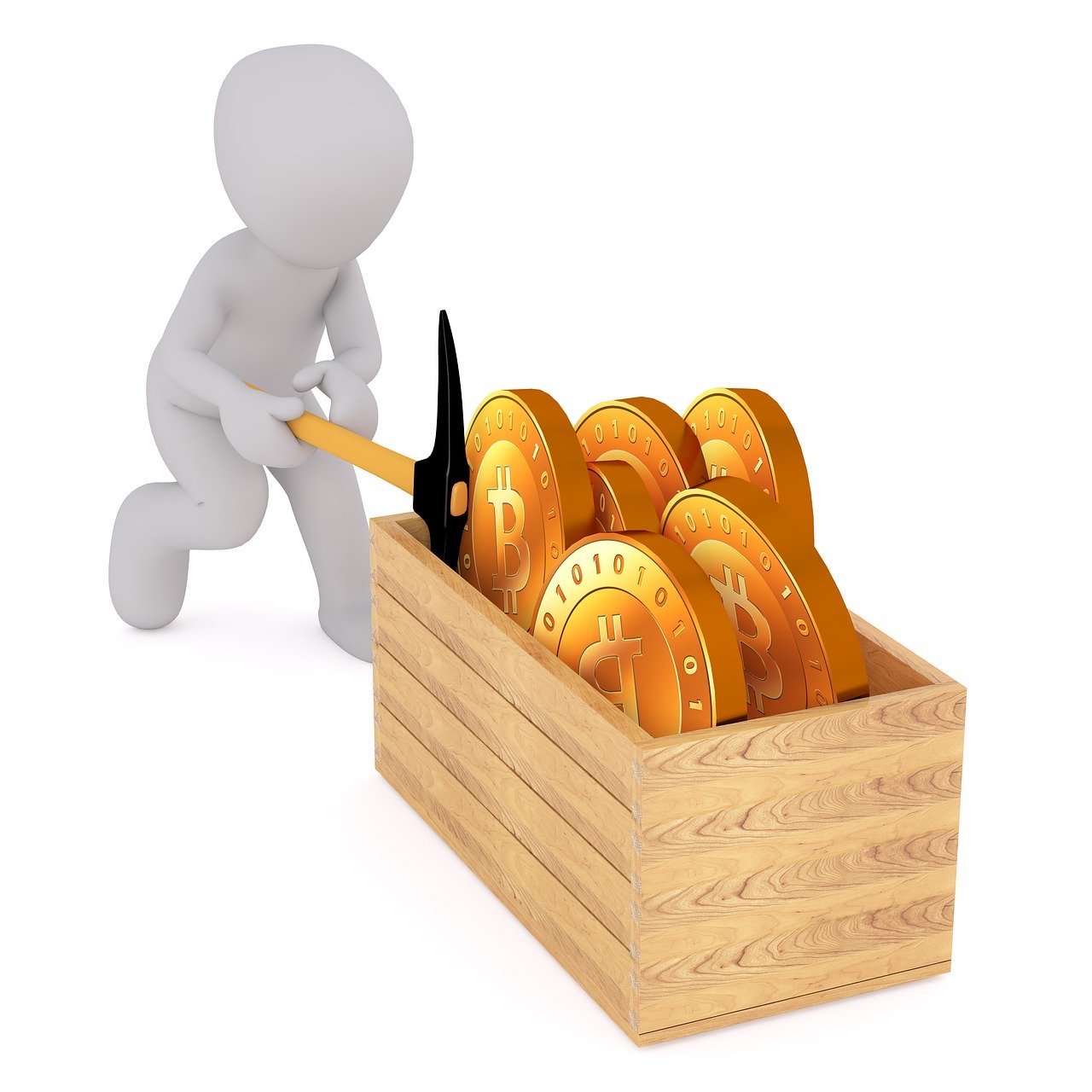 Cryptocurrencies are considered remarkable due to their decentralized blockchain technology. Unlike centralized fiat currencies, the blockchain makes sure that every node has the same copy of the transactions, making the records immutable. The way the blockchain does its transaction confirmation is what makes it much more interesting. If you are wondering why, because different blockchains could have different consensus algorithms as well.

The most popular cryptocurrency, Bitcoin, uses Proof of Work (PoW) as its consensus algorithm. At the moment, Proof of Work is still the standard consensus, being used by plenty of different altcoins as well. However, there are a lot of arguments regarding why Proof of Work is not efficient and not scalable, especially when you compare it to the newer mechanisms.

This article will help you explain the most popular and common consensus algorithms out there. From Proof of Work itself to the most common alternatives such as Proof of Stake (PoS) or Delegated Proof of Stake (DPoS). Let’s just begin right away!

Proof of Work is the original consensus mining that became popular thanks to Bitcoin. With Proof of Work, the ones who validate the transactions inside the blockchain are called “miners.”  You see, in a blockchain, all transactions are gathered into blocks. The idea is that miners need to compete against one another to verify transactions on the network and get rewarded.

In other words, the miners need to solve complex computational puzzles to find a solution to a new block, so they can broadcast this new block to the entire network. Other miners will then need to verify the new block discovery by that miner, and then the block will be confirmed.

The miners are required to keep trying and guessing a pseudo-random number, which is also known as nonce. These nonces would mix with the supplied data in the block and would need to pass through a hash function, to generate a result that could match the given conditions. At the time the matching result is discovered, other nodes in the blockchain have to verify how valid the outcome is, and the miner node will be rewarded with the block reward.

The problem with Proof of Work is that every miner needs to have very costly hardware to keep the business profitable due to how complicated the computational puzzles are. The harder it gets, the more power it consumes. Imagine when Bitcoin becomes much more mainstream than today, it would require a very significant power just to maintain the blockchain’s security.

Some crypto enthusiasts also criticize PoW for being not scalable enough, due to the number of miners that can participate in it. Typically, a PoW-based public blockchain network is slower than other blockchains that utilize different consensus algorithms.

The main alternative concept to Proof of Work is called Proof of Stake (PoS). Different from PoW, you don’t need a heavy computational machine with a PoS system. Instead, you are required to own and stake more cryptocurrencies before you can get the task to validate the transaction inside the blockchain.

Usually, the ones that secure the networks in PoS are called “validators” instead of “miners” though different PoS-based blockchains might call them differently. With PoS, the more coins you have, the more prioritized you would be in the transaction confirmation waiting list. That means you have a bigger chance to “validate” the transaction (and get rewarded by it) if you have more coins that you stake into the network.

For example, a validator who owns 5% of the cryptocurrency’s total supply inside one blockchain ecosystem, theoretically he can validate up to 5% of the blocks. Once again, different PoS ecosystems might have differences in their calculation, but this is the basics.

With PoS, a transaction confirmation can become much faster due to the non-existent mathematical puzzles that exist in the PoW system. Not only that, with PoS, thousands of validators do not need to compete with each other with heavy computers. It is good for the environment as you don’t need as much energy to secure the blockchain.

The criticism against PoS is that many people believe it is not as decentralized as PoW due to the centralization of wealth at the hands of few. With PoS, it’s believed that only the rich will be richer (only the ones with huge amounts of coins will be able to make decent money). However, theoretically, you can also say the same thing about the PoW system. In PoW, the more resources that you have (more expensive computers), the more rewards you will get.

Another famous consensus algorithm is called Delegated Proof of Stake (DPoS). Some of the most popular altcoins like EOS or Tron also utilize DPoS instead of standard PoS. The basics are similar to PoS. The more coins that you have, the more rewards you can get. However, you won’t get the validator status by merely having more coins. Instead, you can “stake” your coins to the representatives, which will confirm the transactions in the blockchain.

The typical criticism against DPoS is the lack of decentralization. Many crypto fanatics usually believe 20-100 nodes are not decentralized enough as these representatives can realistically collude with one another.

There are also other types of consensus algorithms, but typically they are only used by 2-3 different blockchains and far less popular than the ones I mentioned above (PoW, PoS, and DPoS). In my opinion, there are always plus-es and minus-es of each consensus algorithm. For example, PoW can be more “decentralized” than PoS, but it requires a huge amount of energy just to maintain the security of the blockchain.

Pump And Dump Is Not What Crypto Supposed To Be