Bitconnect- The rise and subsequent fall of one of the biggest cryptocurrency scams.

It has been more than a decade that bitcoin has come into existence. Moreover, one digital currency contributed to the birth of the cryptocurrency industry. More than 5000 cryptocurrencies now exist in the market today. Besides this, the entire sphere of blockchain and crypto is rapidly maturing. However, one thing that seems to be constant in this space is the long list of controversies, scandals, and scams.

In this article, we are going to take a look at one such scandal of Bitconnect, that practically rocked the entire cryptocurrency industry.

A decentralized digital cryptocurrency, Bitconnect was released in 2016. It was basically a lending platform, wherein the users would receive bitconnect coin (BCC) in exchange of bitcoin. In return for this investment, bitconnect promised a return in the form of interest to its investors. The interest was calculated by bitconnect’s proprietary trading bot.

The ICO of bitconnect became massively successful. In a short span of time, its native token became one of the top-performing cryptocurrencies of all time. It started with a mere value of $0.17 during its ICO phase. During the peak rush of cryptocurrency back in 2017, the value of one BCC coin was traded above the $400 mark. One of the most successful ICO, its market capitalization rose to $2.6 billion.

When all looked so rosy, what exactly did go wrong?

Well, practically everything about bitconnect seemed a big red flag. Starting from the ridiculous returns to the marketing campaign shows a bunch of ‘No-Signs’.

To start with, the bitconnect investors promised a 40% return on a 4-tier investment system. Moreover, they guaranteed an ROI of 1% on a daily basis. The promise of attractive returns with a lack of any substantial underlying protocol was the first sign that Bitconnect seemed nothing more than a Ponzi scheme. The ethereum founder Vitalik Buterin raised concerns about bitconnect stating “Yeah if 1% per day is what they offer then that’s a Ponzi.”

It claimed to have built a customized trading robot that would turn an investor’s bitcoin investment into a ‘fortune’. However, the trading bot design itself proved to be controversial. The bot calculated the interest from the price of bitcoin. But the volatility factor in bitcoin prices itself resulted in fluctuating interest.

Another red flag with bitconnect seemed to be its over-the-loop marketing campaigns. The marketing strategy for bitconnect seemed aggressive from its initial stage. It basically used a multi-referral structure for affiliate marketing. It recruited a number of such affiliate marketers who would bring in more investors for the platform. Such strategies often involved misleading or incorrect information spread by affiliates.

The Ponzi Scheme Runs Into Problems

The growing popularity of the platform consequently attracted the attention of the authorities. It started with British Registrar slapping a notice to immediately shut down the operations. However, Bitconnect’s representatives regarded it as fake news. The promoters went on spreading their word on bitconnect and found a number of investors to invest in the Ponzi scheme.

However, further investigation revealed that important information pertaining to the platform’s operation was concealed. Moreover, identities about its founders and co-founders were also hidden. Mainstream media and regulators started catching attention and further slapping notices. The Texas Securities Board gave an official notice to Bitconnect to shut down its operations until further notice. Things started getting more serious when the North Carolina Securities Board also issued a notice to immediately halt its operations.

After this, the promoters started backing out of the project and then began the downfall for bitconnect.

The End of Bitconnect Saga

A series of events including the bad press, regulatory notices, and backed out promoters led to the demise of bitconnect. The platform shut down its operations around January 2018. In an official statement, it announced that it is closing the bitconnect lending and exchange platform. The statement also stated official reasons for closing the exchange citing it as bad press, two cease and desist letters from regulators and disruption due to several DDoS attacks. However, reasons like DDoS attacks were a curtain to cover the corrupt activities of the platform.

The ruse goes on until the last moment with the last statement being ‘Closing the lending platform does not mean that we will stop supporting bitconnect coin”.

Following the unfortunate events, the price of one BCC token dropped from $300 to $8, a drop of more than 95% in one single day. A billion-dollar capitalization value amounting to almost nothing in a period of 24 hours. Moreover, this affected a number of people who had invested in BCC coin.

Well, of course, the founders clearly aren’t supporting it, as claimed in their last statement. Divyesh Darji, who is an Indian citizen, is alleged to be the mastermind behind this Ponzi scheme. Almost seven months later, in August 2018, the investigation department from India arrested him while he was arriving in Dubai from Ahmedabad, India. The accused is also connected to a number of other scams.

As of now, the value of one BCC token is almost nil. In fact, popular exchanges have not even listed the token on their exchange platform.

Bitconnect had the term scam written all over it. It failed but more importantly, it took thousands of people along with it. Scams, Ponzi schemes, hacks, DDoS attacks have sadly plagued the cryptocurrency industry since its inception. It is undeniable that cryptocurrencies hold true potential due to its protocol and technological features. It can provide immense value to a number of operations. However, its true potential takes a backseat amidst the chaos which surrounds this industry.

Since the sphere is at a relatively nascent stage it is easy to get scammed. Always do your own research before investing in any ICO, IEO, or any other crypto project. Evaluate, analyze, look for opinions before plunging into crypto investments. 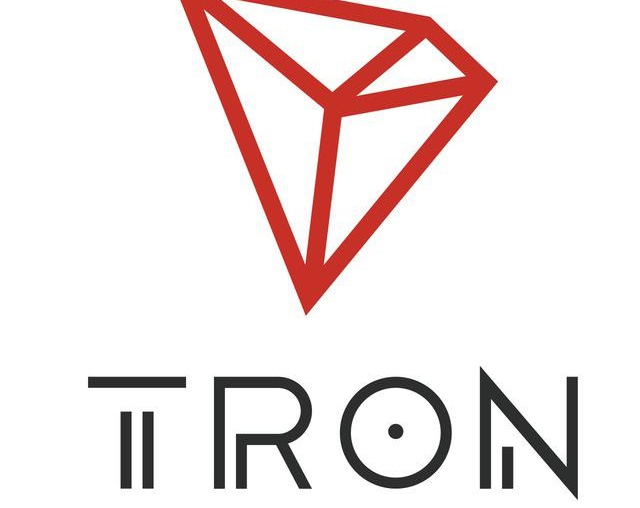 What Is Tron (TRX)