NEO used to be one of the most popular altcoins in the cryptocurrency space. It was once dubbed as “Chinese Ethereum” due to its popularity and its smart contract capabilities. Back in 2017, during the golden era of Initial Coin Offerings, NEO was the second most popular platform for new crypto startups to release their own tokens, only behind Ethereum.

However, it looks like nowadays NEO has never been in the spotlight anymore. Even when it comes to crypto market cap rankings, NEO has fallen behind other altcoins. They used to be one of the top 7 most valuable cryptocurrencies and now they are struggling to keep their spot in the top 25 rankings.

So, what actually happened? Let’s explore the rise and fall of NEO together with this article!

NEO was founded by Da Hongfei and Erik Zhan in 2014 as AntShares. At the time, the creation of AntShares was deemed revolutionary by many crypto enthusiasts, due to Antshares’ capabilities to develop digital assets and smart contracts.

The vision of AntShares was to develop and manage various digital assets through the utilization of smart contracts, with eventual goal to create a decentralized smart economy ecosystem. AntShares was eventually rebranded to NEO in June 2017.

NEO uses a dual token model system. In fact, NEO was the first public blockchain project that popularized such idea. NEO’s utility token is called NEOGas while NEO’s governance token is simply called NEO. The core team of NEO created a mechanism to allow NEO token hodl-ers to automatically receive dividends. The dividends are paid in the form of NEOGas tokens.

For example, if you have a certain amount of NEO, and you hodl them in your own NEO wallet, you will be allowed to claim free NEOGas tokens. This mechanism was created to encourage NEO supporters to buy and hodl NEO tokens.

It’s believed that NEO core developers are currently busy with NEO 3.0, which will upgrade the entire system and dramatically improve NEO’s TPS capabilities. NEO would re-design the core modules as well as optimize the network protocol. NEO 3.0 would also prepare dynamic sharding and implement permission system for NeoContract. Many NEO supporters believe that NEO 3.0 would bring NEO blockchain on par with all the newer blockchain networks and NEO would regain its popularity among crypto enthusiasts.

The Rise Of NEO and The Golden Era Of ICOs

Since NEO was still called AntShares until the peak of ICO popularity in January 2018, everything was going so well. NEO’s popularity gradually grew in the heart of crypto traders and they slowly climbed the crypto rankings until they got to the 7th position at CoinMarketCap.

NEO was so successful because of its timing and its loyal supporters. Back in 2017, there were many crypto startups that tried to take advantage of the popularity of ICOs (initial coin offerings). NEO was the main alternative to Ethereum for these crypto startups to launch their own token. Ethereum was the obvious main choice for most startups but NEO was not that far behind at the time. Many Chinese-based ICOs chose NEO over Ethereum.

NEO’s popularity as the second choice for most ICOs made them able to climb the crypto rankings. At its peak popularity, NEO was the seventh most popular crypto. Many NEO enthusiasts claimed it was only a matter of time before NEO could overtake Ethereum. At the time, people started to compare NEO to Ethereum, and they came into conclusion that NEO token transfers were much faster than Ethereum itself.

NEO’s international developer community, CityofZion, also became quite famous during this golden era. Many of CityofZion developers started their own ICOs and STOs, such as Nash Exchange (NEX), Phantasma, Moonlight, and nOS. Most of these ICOs successfully sold out their tokens in the offerings.

However, the crypto crash in 2018 wiped out NEO’s popularity. At its peak, one NEO token was worth over $180. Now it’s trading under $15. Many other altcoins were also hit by the crypto bear market in 2018 and NEO was no exception. The problem is, NEO team lost focus during the crypto bear market, made it crash even further than the likes of Ethereum, Tron, or EOS.

In Q4 2018, NEO’s main leader, Da HongFei, stated that NEO would focus on penetrating the gaming industry. Such a drastic change from “Smart Economy” to gaming industry made a lot of NEO supporters worry about its future. Da HongFei eventually backtracked his own comment and he claimed that the NEO team was still committed on developing Smart Economy.

It was also revealed that NEO-based tokens were too expensive to be created. Unlike Ethereum where developers could easily launch their own ERC20 tokens with very cheap transaction fees, NEO was criticized for setting the fees much higher than Ethereum.

Last but not least, they also made numerous errors in their marketing attempts. It was revealed that NEO also tried to buy BitTorrent before Tron successfully acquired the popular torrent client. After that failed Bittorrent acquisition attempt, NEO never made it into the crypto headlines anymore. It looks like NEO enjoys its time hiding under the shadow of other crypto projects.

As a result, NEO market cap and popularity have fallen through the rankings. At the time this post was written, NEO couldn’t even penetrate the top 20 rankings. It is feared that NEO’s popularity would keep going down if they refuse to change their branding and marketing efforts.

What Now For NEO

It looks like the core team of NEO is focusing all their efforts in developing NEO 3.0. Hopefully, NEO team would reshape their marketing efforts as soon as NEO 3.0 is launched publicly. The competition in the crypto space is very tight. If they refuse to do any marketing effort, obviously, it would be hard for them to stay on top. There are other altcoins with similar smart contract capabilities but with better visibility than NEO. If Neo wants to regain its 2017’s peak popularity, it needs to do much better than what it is doing right now. 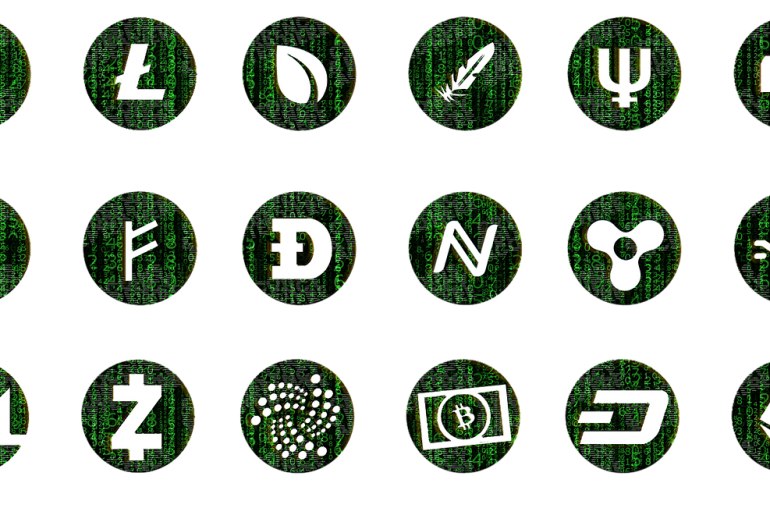 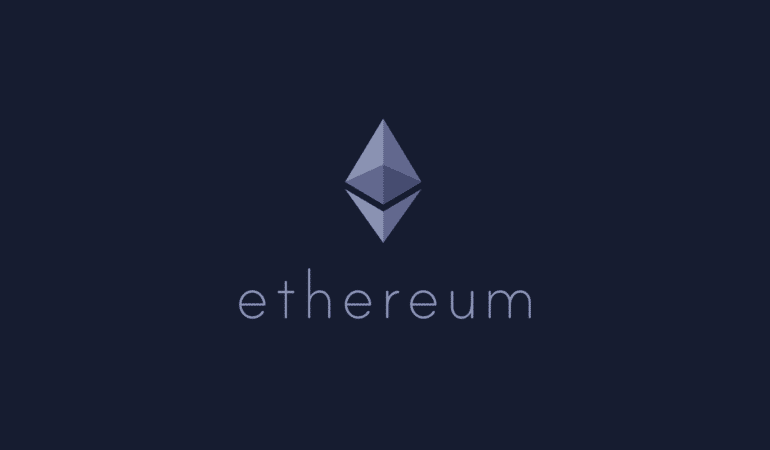 What Is Ethereum (ETH)?