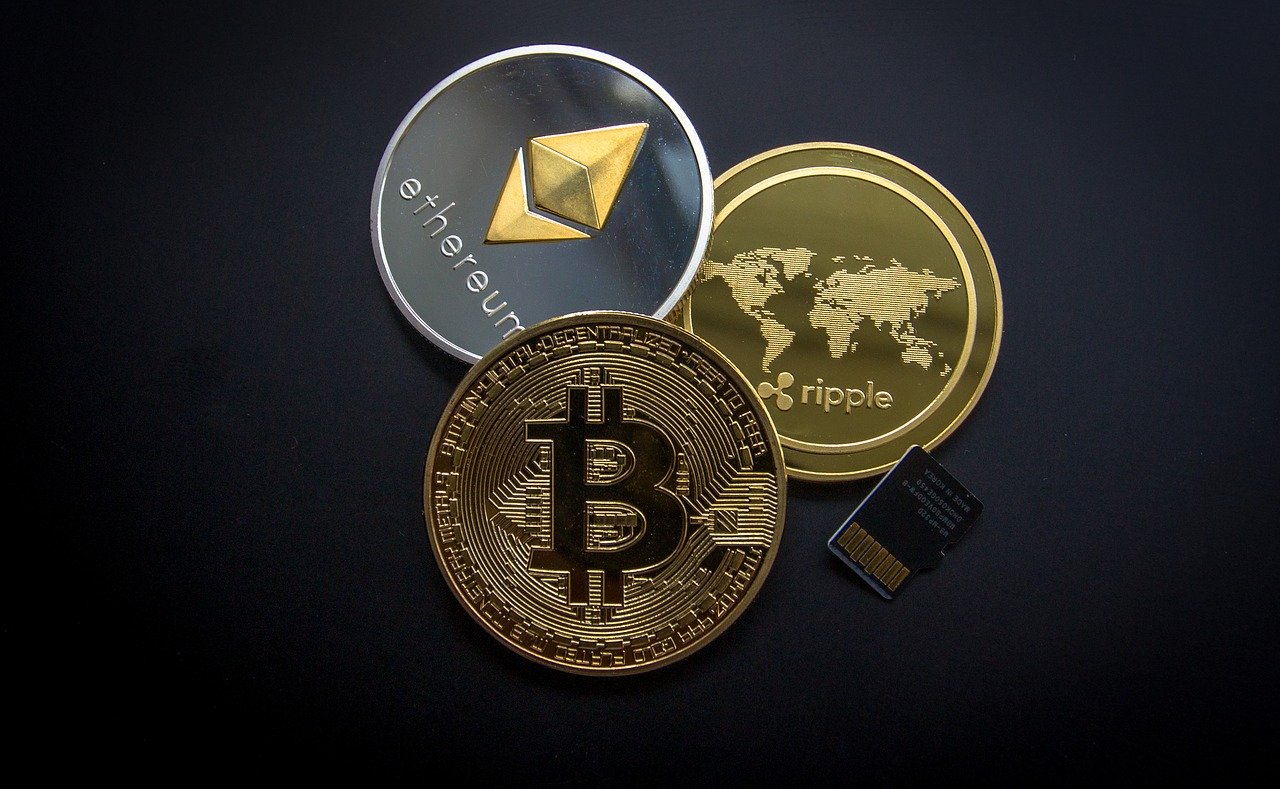 When Bitcoin hit $19,000 back in December 2017, everybody was suddenly rushing to buy different kinds of cryptocurrencies. Even though Bitcoin and top altcoins became super famous, but, they were only popular due to their price. Most people actually did not use these cryptocurrencies for anything real in the real world.

And then, in 2018 and 2019, blockchain technology seemed to gain much better mainstream recognition. Many corporations and even government institutions started to explore the use cases of blockchain technology. They finally started seeing the benefit of Distributed Ledger Technology to be implemented in specific situations and industries.

However, the same corporations and government institutions typically ignore the crypto aspect and decide to just go with private blockchain solutions where there are only 10 or 20 nodes maintaining the entire ecosystem.

Demand For Blockchain != Demand For Cryptocurrency

You can even say the same thing with more traditional platforms such as Ethereum blockchain or EOS blockchain. Both of them are top altcoin projects, and they have decent dApp (decentralized application) ecosystem. That being said, the ones who pump and dump ETH and EOS token are still the crypto speculators on the market. It’s not the natural demand and supply around the system.

Most public blockchain projects typically need native cryptocurrency in order to provide financial incentives for the miners or node owners. The thing is, these incentives are often not enough to increase the natural demand of the cryptocurrency. For example, in Ethereum, many corporations can just buy a very small amount of ETH to make ERC20 token transactions, while at the same time, they are only interested in the creation and transfer of their own ERC20 tokens.

However, crypto players learn a lot from their own past and from the industry’s overall past. In recent years, people have learned that the use cases for the cryptocurrency are equally important to the use cases for the blockchain or the DLT platform itself. If you create a system where everybody wants to use it but they all ignore your native cryptocurrency, perhaps, you need to change how you model your own token or coin economy.

Recently, there has been a rise in the coin staking model. In a staking model, you basically incentivize token holders to stake their coins back into the ecosystem, and they will be rewarded the more coins that they HODL. By doing this, there will be more “valuation” to the native cryptocurrency of the same platform.

For example, Origin creates a staking system for its network supporters. By doing this, the more popular Origin marketplace becomes, the more valuable the coin will be. Ethereum is also transitioning to Proof of Stake (PoS), where Ether would have a much better value in the eyes of Ethereum adopters. As of now, Ether (ETH) use case is just to pay for smart contract settlements and to pay for transaction fees.

In the past, most crypto projects only care about their blockchain or DLT platform use cases as well as partnerships. They care about how corporations are going to adopt their network. However, they ignore the importance of their coin economy. Nowadays, you simply cannot ignore it anymore, as it’s what incentivizes the community to support your network, anyway.

I believe that public blockchain solutions or other DLT solutions would become much more relevant in the future. However, the same developers that develop these ecosystems also need to strengthen their own native crypto use cases. You cannot have a strong blockchain network without a strong use case for its cryptocurrency. After all, that’s how the world values your network financially.

Pump And Dump Is Not What Crypto Supposed To Be 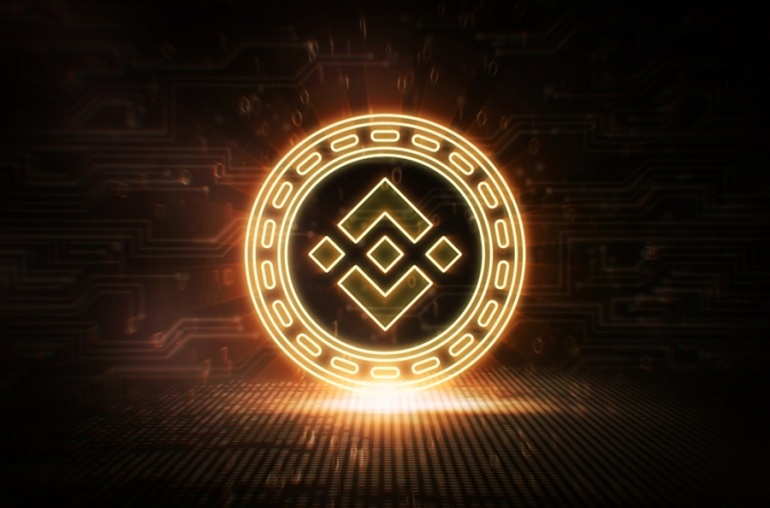