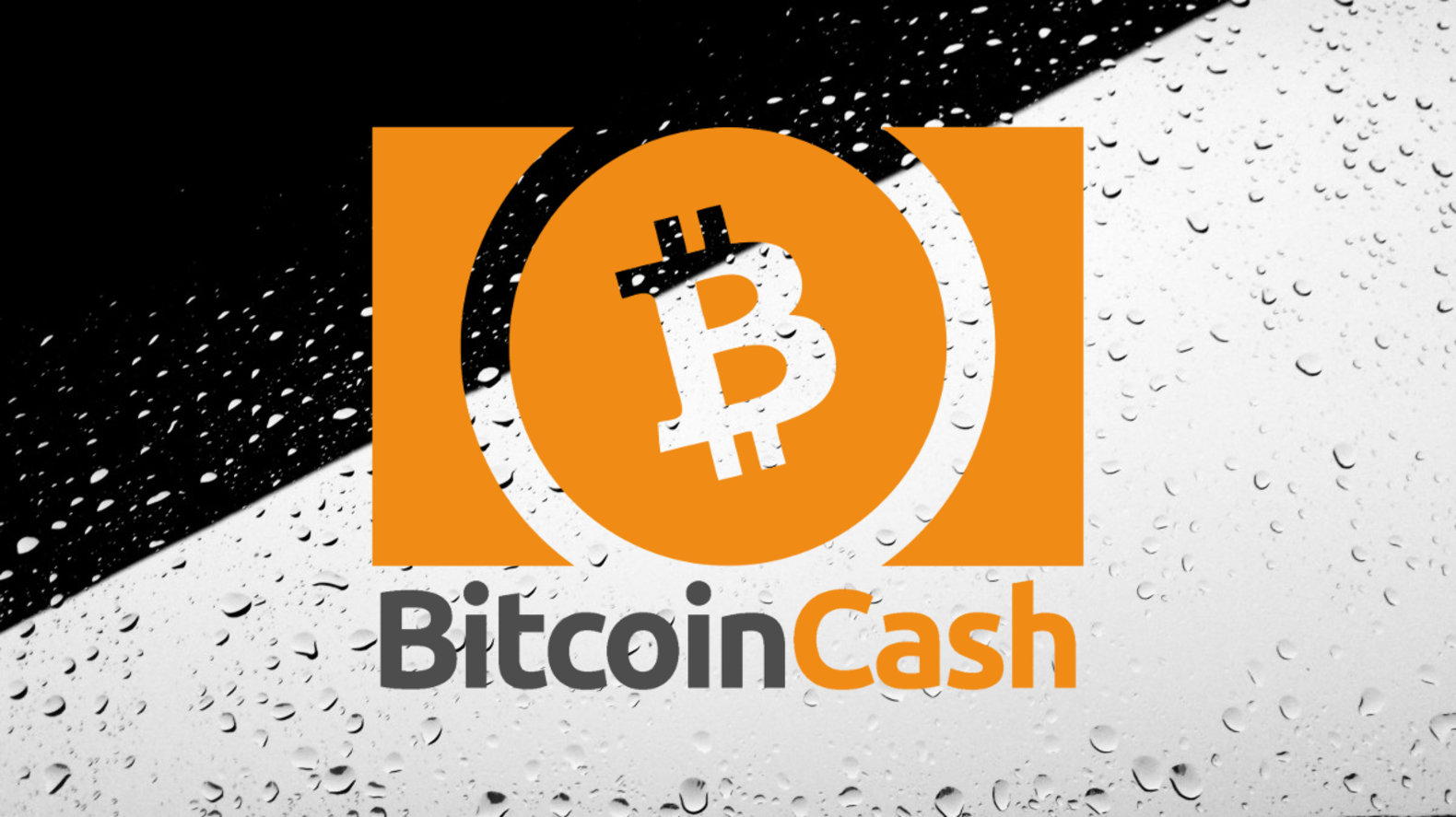 Bitcoin Cash (BCH) is the most popular fork of Bitcoin and it’s also one of the biggest altcoins in the crypto space. The fact that there were Bitcoin forks before BCH didn’t stop BCH to eclipse all of them in terms of popularity and market cap. It’s also believed that Bitcoin Cash would always stay popular in the altcoin realm as long as Bitcoin remains the king of cryptocurrencies.

But, what is Bitcoin Cash, exactly? And why did they fork out from the original Bitcoin? This article explains everything you need to know.

Satoshi Nakamoto created Bitcoin in 2008 and labeled it as the peer-to-peer electronic cash system. Many people who believed in decentralization immediately became Bitcoin supporters. Many of today’s Bitcoin Cash supporters were also among the earliest adopters of the original Bitcoin.

So, what happened? Well, when Bitcoin got extremely popular in 2016 and 2017, some serious problems started to arise. Bitcoin blockchain got heavily clogged and many Bitcoin users weren’t able to transfer their bitcoins within less than 30 minutes. The transaction fees also became extremely high.

There were some second layer solutions that were proposed but everybody knew it would take a very long time before these solutions could be fully tested and implemented. At the time, some of the earliest Bitcoin supporters became disillusioned with the slowness of Bitcoin transaction speed and also with the high transaction fees.

These people decided to propose some significant changes to the protocol. They believed Bitcoin block size limit had to be upgraded from 1 MB to 8 MB. These pro-change supporters think that Bitcoin has to respect Satoshi’s original plan to make Bitcoin the true peer-to-peer electronic cash, not just to be used as a store of value. They believe Bitcoin cannot achieve its own vision if the block size limit couldn’t be upgraded.

However, the other camp of Bitcoin supporters did not agree with these changes. They believe Bitcoin has to remain the same and they also argued that an increase in block size would reduce incentives for the miners. They also thought that it was okay for Bitcoin to be used as a store of value like digital gold. After all, people who buy and HODL bitcoin were the reason why the price kept on pumping.

Both camps (pro-changes and anti-changes) kept on arguing until they decided there was no solution to the ongoing debate. Eventually, Bitcoin was hard forked, and the split took effect on August 1st, 2017 (block 478558). This fork was then named “Bitcoin Cash” because they wanted to respect Bitcoin’s original purpose as a digital alternative to cash.

At the present time, Bitcoin Cash is able to achieve 116 transactions per second (TPS), which is remarkable considering it’s a fork of Bitcoin (and not some new altcoin with a new consensus mechanism). Compared to Bitcoin and even other top altcoins, Bitcoin Cash is considered as one of the faster cryptocurrencies.

Well, as mentioned earlier, BCH was not the first hard fork version of Bitcoin. However, it’s the most successful Bitcoin fork. You might be wondering, how is it possible? Well, one of the main reasons is because of its controversies. Yes, unlike many other Bitcoin forks, Bitcoin Cash was full of controversy since its existence.

For your information, one of the main front men for Bitcoin Cash is Bitcoin.com’s CEO, Roger Ver. In the earliest time of Bitcoin, Roger was known as “Bitcoin Jesus”, due to his active promotions everywhere for the original Bitcoin. Bitcoin.com (his website) was also quite popular among crypto enthusiasts.

For many crypto enthusiasts, they know the exact differences between Bitcoin Cash (BCH) and original Bitcoin or Bitcoin Core (BTC). However, for most newcomers who are still new to the crypto world, they might get confused by BCH supporters’ statements. The deliberate attempt to paint Bitcoin Cash as the real Bitcoin is considered manipulative by more veteran crypto enthusiasts.

However, this strategy apparently works. Other Bitcoin forks did not get as much publicity as Bitcoin Cash. Just like what people say, “negative publicity is still publicity,” and that’s probably the reason why Bitcoin Cash could achieve its high position in the crypto rankings.

Another big controversy related to Bitcoin Cash was the 2018’s hash war between the camps of Bitcoin Cash and Bitcoin Satoshi’s Vision (BSV). We won’t talk too much about what actually happened, but basically, there were debates and arguments between two different camps of BCH supporters. One camp was supported by Bitmain’s Jihan Wu and Roger Ver. The opposite camp was led by Calvin Ayre and Craig Wright. For your information, Craig Wright became famous for claiming that he was Satoshi Nakamoto. Until today, Craig is still unable to prove that he’s the actual Satoshi.

After the split, both camps (BCHABC and BSV) went into “hash war.” BSV miners decided to dedicate a lot of their hash power to attack BCHABC while BCHABC miners also attempted to get into the same war to defend their coin.

At the end of the day, BCHABC successfully “regained” its ticker BCH due to its better popularity in the crypto exchanges and crypto rankings compared to BSV. It was called BCHABC only for a brief period of time, and now it’s just called BCH or Bitcoin Cash.

When it comes to competition, obviously, the biggest competitor of Bitcoin Cash is still the original Bitcoin. When you have an altcoin with a brand “Bitcoin-something,” it’s actually very hard to surpass the original Bitcoin. Imagine when you create a new operating system and you label it “Mac-something”, most people will always see your operating system as something of a macOS clone, even if your company is not related to Apple.

The same analogy applies to Bitcoin Cash. As long as Bitcoin remains popular, perhaps Bitcoin Cash would still be relevant in the altcoin space. But, that also means Bitcoin Cash will always remain in the shadow of Bitcoin itself.

Other competitions include Bitcoin Satoshi’s Vision and other fast altcoins such as XRP, XLM, Dash, or LTC.

That being said, nobody knows the future of BCH. It looks like they will be forever in the shadow of original Bitcoin, and there are also better altcoins out there when it comes to speed and transaction costs. 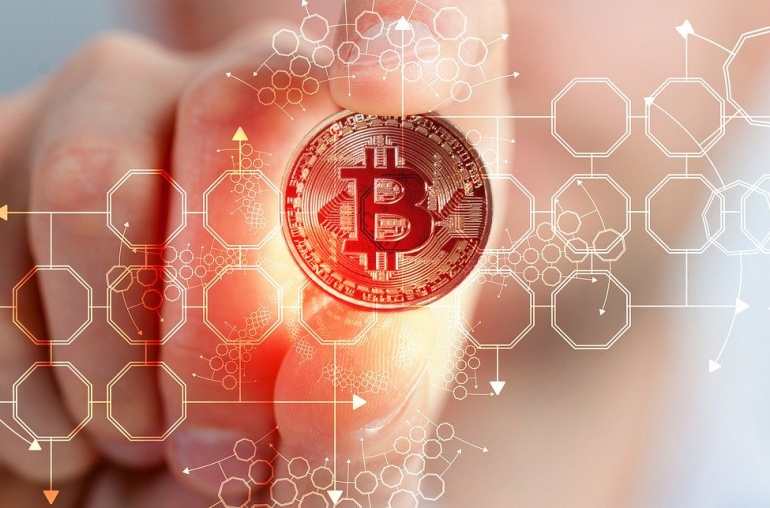 The History Of Bitcoin From Its Inception To Date.