Divisions in the crypto space have been considered quite normal nowadays. People have this kind of “tribalism” mindset with “my coin is better than yours” mentality. It sounds absurd for the non-crypto community and crypto casuals alike, but this is just how it is.

Bitcoin SV is one of the prime examples of such tribalism. Bitcoin SV was basically forked from Bitcoin Cash (BCH), and BCH itself was forked from Bitcoin core (BTC). The bigger problem here is not even the debates and differences but how people would do everything to defend their preferred coin.

So, how do we get here and why is Bitcoin SV able to achieve such popularity? Let’s find out together!

Let’s start with a brief history of Bitcoin Cash. Basically, on August 1st, 2017, Bitcoin Cash (BCH) hard forked from Bitcoin core (BTC) on the block 478558. The main argument at the time was about block size limit. BTC supporters believed that Bitcoin’s block size limit should remain 1 MB while BCH supporters claimed it must be changed to 8 MB. Their reason? Because 1 MB is simply too small and Bitcoin must increase its block size if it wants to be able to scale.

After the hard fork, everything seemed peaceful for the BCH camp. There was no fight and no argument for quite some time. They also agreed to a software update to increase the block size (once again) from 8 MB to 32 MB. After some peaceful time, the BCH community in Q4 2018 started to fight and debate with each other.

Jihan and Roger’s camp also believe they need to introduce two new opcodes for the script (OP_CHECKDATASIGVERIFY and OP_CHECKDATASIG) by using a hard fork, but this proposal was rejected by the opposite camp.

After both camps failed to find a solution, they decided to split. Calvin Ayre and Craig Wright’s camp called their new coin Bitcoin Satoshi’s Vision (BSV), while Roger Ver and Jihan Wu’s camp called their own coin as Bitcoin Cash ABC (BCHABC). Eventually, BCHABC was able to retain its BCH ticker on most crypto exchanges.

Most people did not actually pay that much attention to the split between BCH and BSV. However, the aftermath was ugly. After the split, both coin supporters went into what they called the “hash war.” There were some big miners who supported BSV camp and these miners attempted to make a 51% attack on Bitcoin Cash blockchain.  Unfortunately for them, BCH camp also has a big amount of hash power to defend BCH blockchain from the attack.

The two camps kept on fighting each other for the whole period of Q4 2018. There were some rumors that said that the main figures of both BSV and BCH also dumped their crypto holdings just to lower the price of each other’s coin. Many crypto traders believed the flash crypto price crash in Q4 2018 happened due to this hash war.

As you can see from the name, Bitcoin Satoshi’s Vision refers to the original vision of Satoshi Nakamoto. When Satoshi invented Bitcoin, his vision for BTC was to be used as peer-to-peer electronic cash. However, things began to change in 2016-2017 when Bitcoin blockchain became too slow, and the narrative had changed from electronic cash to digital gold.

Bitcoin Satoshi’s Vision believed the narrative had to be changed back to something that people are willing to spend. It has to be fast and cheap. While Bitcoin Cash supporters also believed in the same thing but BSV thought it would be even better with 128 MB upper block size limit.

There’s basically not much difference between BCH and BSV beside the upper block size limit and the two opcodes that I mentioned earlier. BSV is still using Proof of Work (PoW) consensus algorithm, and it still uses the concept of mining.

Bitcoin SV Is About Egoism And Ideology

It’s also important to note that the reason why Bitcoin SV exists is more because of ideology and egoism. It’s not because they believe some technological changes are needed. Craig Wright, for you who don’t know, is known as one of the most controversial figures in the crypto space after he came out to mainstream media and said that he was the real Satoshi Nakamoto.

Craig’s egoism, alongside other controversial Bitcoin SV figures, is perhaps one of the reasons why the split happened in the first place. Not only that, but the term “Satoshi’s Vision” also refers that the split was more of an ideological difference rather than technological belief.

Bitcoin SV is one of the highest-ranked altcoins in terms of market cap, and it might continue to do so due to the popularity of the controversial figures behind the coin itself. The way I see it, Bitcoin SV will remain popular as long as both Bitcoin core (BTC) and Bitcoin Cash (BCH) remain relevant in the crypto space. It might not be able to surpass BTC or even Ethereum, but it did surpass BCH at one point in early 2020. It’s interesting to see how BSV will perform in the future. 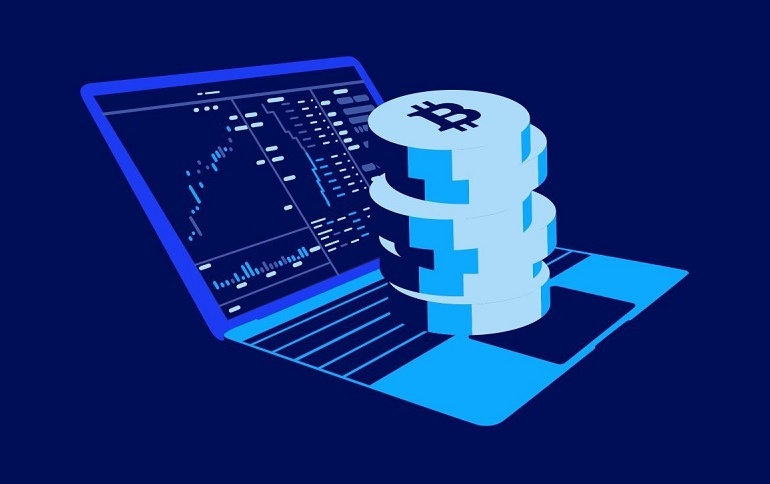 Is It True That Crypto Exchange Tokens Have The Best Use Cases? 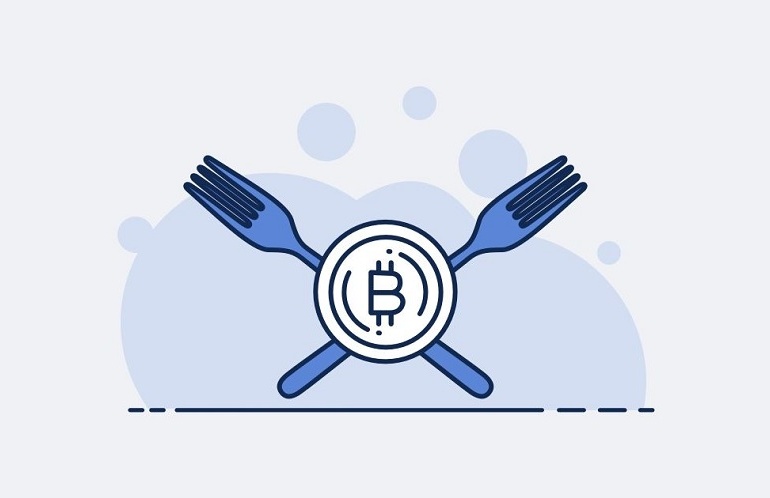