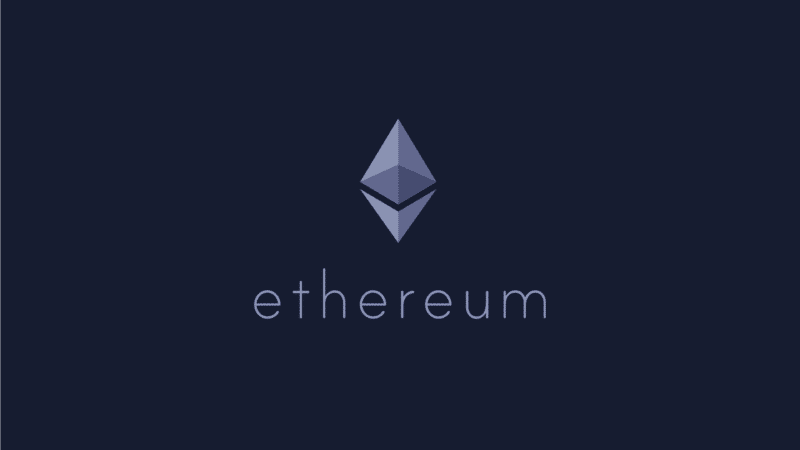 In the present time, the internet is being controlled by the select few big companies such as Facebook, Google, Amazon, and Microsoft. When it comes to cloud services, you can also add Apple considering the fact that most iOS users also utilize iCloud.

The problem with centralized internet applications and servers is that they have a single point of failure. Their presence becomes more and more important, but they also become more vulnerable as time goes by.

And then, there’s Ethereum. Unlike Bitcoin where it’s only used as a store of value and to transfer money across the border, Ethereum enables many more possibilities thanks to its smart contract capabilities. With Ethereum, you can create decentralized applications, that can be put together to create a much stronger, decentralized web.

In a very simplistic definition, Ethereum is a blockchain-based distributed world computer. Unlike centralized servers, the average users are the ones who maintain the Ethereum network. And also, with Ethereum, any individual is allowed to write and create different types of applications that can compete with traditional apps on the internet. The difference is that these apps on Ethereum are decentralized by nature and are hosted on the same blockchain ecosystem.

For example, when you create a normal application, you will still need to host it somewhere, be it in the cloud or in your own preferred local server. With Ethereum, once it’s deployed live, the entire world will be “hosting” your dApp on the Ethereum network.

This idea of having a decentralized world supercomputer was well-received by the crypto community. It enabled a wide range of new possibilities that most people couldn’t think of otherwise.

It’s believed that Ethereum is currently able to process 15 transactions per second (TPS), which is slightly higher than Bitcoin but is still slower than many newer blockchain platforms.

And you might be wondering, what exactly is a smart contract? I won’t get into too many details here, but basically a smart contract is a computer protocol that can facilitate and enforce a certain set of rules inside a contract. With smart contracts, you can have transactions with other people on the other side of the world without intermediaries.

The difference with the normal contract is that people can always dishonor it. For example, when you have certain business negotiations with someone, it’s possible your counterparty might not honor the contract – which explains why the courts are full of cases. Meanwhile, with a smart contract, everything is “hard-coded” into the blockchain. When the creator deploys a smart contract on the Ethereum, the rules are automatically set.

And yes, it doesn’t matter whether the crypto token that you try to transfer is Ether (ETH) itself or other tokens that were made by other companies. You will always need to pay the gas fees with ETH. The gas fees will automatically be deducted from your Ethereum wallet.

Not only to pay for gas fees, but Ether is also needed for smart contract settlements. As mentioned before, you can create smart contracts to create a fixed set of rules which can also be used to issue new tokens. When you create the smart contract, you will have to pay a certain amount of fee with Ether.

In the future, Ethereum will also transition from Proof of Work (PoW) to Proof of Stake (PoS). When they have successfully migrated to Proof of Stake, the idea is that you can stake your Ether to support the network, and you will become one of the validators. When you can validate and confirm the transactions inside Ethereum blockchain, you will be incentivized by more Ethers.

The idea of having Ether in the Ethereum blockchain is to incentivize participants. Considering this is a distributed computer project, there has to be a form of financial incentives for the people. That financial incentive is given in the form of Ether. At the time of this post writing, Ether (ETH) is the second-largest cryptocurrency by market cap, only bested by Bitcoin itself.

What Can You Do With Ethereum?

What’s cool about Ethereum is that you can even utilize multi-signature natively thanks to the utilization of the smart contract. For example, if you don’t trust the other guy on the other side of the world, but he’s your business partner anyway, you can tell your clients to send your payment (assuming it utilizes Ethereum-based token) to the multi-signature smart contract address. Each outgoing transaction from that wallet address requires both of you and your partner’s signature.

And of course, the signature comes from your own personal wallet address where only you control the private key and the access to it. This feature eliminates the need for trust, and everybody can utilize it freely.

There are also a lot of DeFi (Decentralized Finance) applications that are being built on top of Ethereum. DeFi basically works like normal finance where you can lend and loan money, but everything is managed through a decentralized system where no central entity can control or corrupt the middle of the process. DeFi has been gaining popularity recently in the year 2019 and 2020.

Ethereum is the second most popular cryptocurrency in the world and it enables a wide range of possibilities with its dApps and smart contracts. It’s believed that Ethereum will become much more popular in the future when they have fully transitioned from Proof of Work to Proof of Stake (which is also believed would pump ETH worth).

What Is Segregated Witness (SegWit) in Bitcoin?

The Rise And Fall of NEO, The Chinese Ethereum