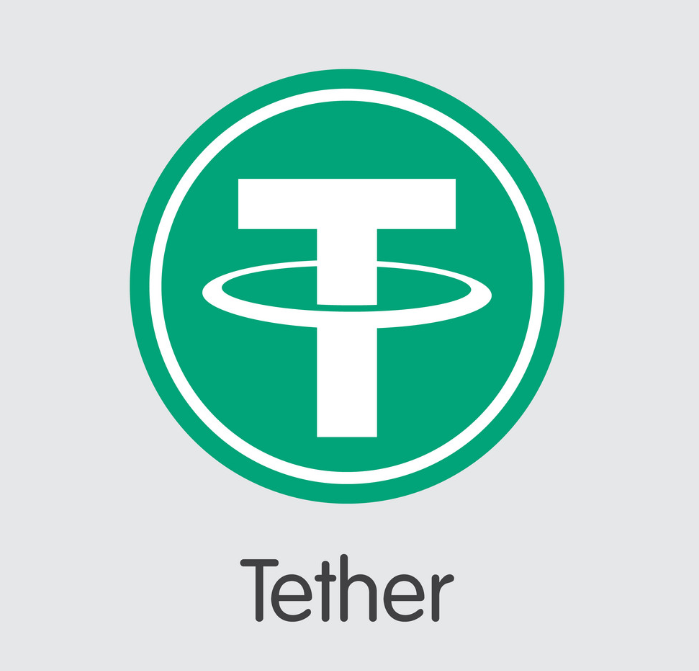 Tether is the most popular and yet the most controversial stablecoin in the cryptocurrency space. It has a 1:1 valuation to the US Dollar and it’s one of the top 10 cryptocurrencies in the world with a huge amount of liquidity.

Nowadays, people see Tether as more than just a hedge against crypto volatility in the crypto space. Many people who are in the crypto industry start using Tether as a form of payment. For example, many crypto-related companies pay their remote employees with Tether. They are able to do this because Tether has huge liquidity in various crypto exchanges all over the world.

The idea of cryptocurrency as a medium of payment had been widely accepted by tech enthusiasts and libertarians. However, many skeptics kept arguing that it’s impossible for merchants anywhere to adopt crypto due to its extremely volatile price. Imagine when you accept Bitcoin in your store and one hour later suddenly the price falls by 5%. How are you able to make consistent profit and help your business to survive?

Well, you can argue, “but nowadays there are many Point of Sale (POS) devices where you can instantly convert Bitcoin to local fiat currency and your shop can simply install them”. This argument is correct, but back in 2013-2014, it was not as simple as this. Back then, the infrastructure around Bitcoin payment simply did not exist. Crypto was still in its infancy stage.

Back in 2014, there was a new startup that came up with an idea of creating a “stablecoin”. The idea was that “crypto is awesome, but we must have a stable price if we want to increase crypto adoptions in the real world”. The idea was named Realcoin back in July 2014, and the token of this Realcoin was created on the 6th of October, 2014. However, just about one month later, in November 2014, Realcoin was renamed to Tether.

In its very early existence, Tether had three different crypto tokens. They were called YenTether (JP+), EuroTether (EU+), and USTether (US+). The concept was that every of these stablecoins were backed by real fiat currencies in Tether company’s bank accounts.

For every stablecoin that is issued on the blockchain, you can redeem it to real fiat by bank transfer. For example, if you have 10,000 USTether token, you can redeem them directly to Tether, and they will send you $10,000 real USD to your bank account.

After some time, EU+ and JP+ failed to gain some popularity, but US+ became very popular with crypto traders. Tether then chose to rebrand US+ to just “Tether” and use the ticker USDT instead of US+.

At the present time, USDT or Tether became very popular with crypto traders, and it’s mainly used as a tool to hedge against crypto volatility. For example, when a trader wants to “lock” his profit with BTC gains, he can just sell his BTC to USDT. And when new opportunity to buy back BTC arises, he would then sell his USDT back to BTC.

There are some well-known controversies related to Tether or USDT. In fact, these controversies are arguably the biggest scandals in the crypto space. One of Tether’s biggest controversies happened back in April 2017 when Tether company claimed that USD bank withdrawals (for Tether redemption) were blocked by their banking clients. After the incident, Tether decided to freeze all clients’ deposits and withdrawals.

Strangely, after the deposit and withdrawal restrictions, Tether supply kept on growing. For comparison, in May 2017 Tether had a circulating supply of around $57-59 million. In December 2017, suddenly, Tether’s circulating supply grew to above $1 billion. This enormous growth was considered “impossible” by Tether skeptics, and they accused Tether of manipulating the crypto market by kept printing new USDT tokens out of thin air and used these newly created tokens to pump Bitcoin price.

The fact that Tether never released its audit result by any third party was an immediate red flag to many people, including crypto enthusiasts themselves. Fast forward to April 2019; Tether ran into yet another controversy. At the time, it was claimed that Bitfinex (one of the biggest crypto exchanges in the world) misused Tether’s reserve fund up to $850 million.

You might be wondering, how could Bitfinex do that to Tether? Well, the answer is because both of them are owned by the same people. Even though Tether had denied its connection to Bitfinex, some leaked documents in Paradise Papers confirmed that both Bitfinex and Tether were created by the same faces.

You can read more details about these Tether controversies if you are interested.

Why Does Tether Remain Popular?

You might be wondering how Tether could become the king of stablecoins and remain one of the top altcoins if it has so much past controversies. Well, the answer is quite simple. Cryptocurrency space is like a “chicken and egg” game. When there’s one big stablecoin with deep liquidity and the competitors are nowhere near its volume, it will be hard for people to change their mindset.

As mentioned earlier, most traders use USDT as a hedge against crypto price volatility. If they see Tether has a much bigger volume than other stablecoins (TUSD, DAI, USDC, or PAX), they see no point in using these other alternatives as long as USDT can remain its hedge against the US Dollar.

Other stablecoins try to convince crypto traders that they are the better version of Tether. They are often regulated and regularly audited by famous accounting firms. Meanwhile, Tether maintains its peg to the US Dollar only because “enough traders believe $1 is the right price for it”. It sounds ridiculous, but it is the way they could achieve such a huge success.

And yes, when enough crypto users use Tether for trading and even payment purposes, other people just follow them, and it created a “rolling ball” effect to help Tether’s popularity.

Tether (USDT) is the biggest stablecoin in the crypto space, and it looks like it won’t change anytime soon. There are better and more transparent stablecoins out there, such as TUSD, USDC, PAX, or DAI, but most crypto traders only care about liquidity and accessibility. Tether, unfortunately, remains the king of stablecoin for those two reasons.

That being said, the negative atmosphere surrounding Tether nowadays is definitely less compared to 2-3 years ago. Back then, most Tether skeptics successfully caused a lot of panic and fear among crypto traders. Now? Not so much. Most crypto headlines are not related to Tether anymore despite legit doubts and criticisms are yet to be answered by the Tether team.

What Is Segregated Witness (SegWit) in Bitcoin?