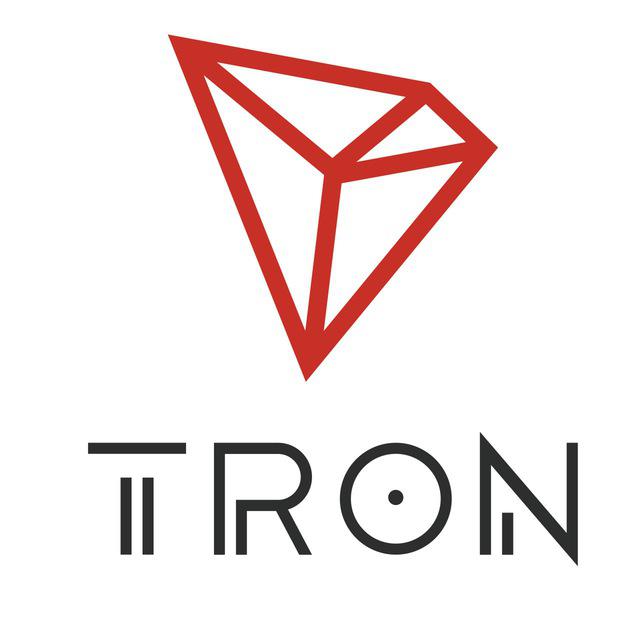 When Ethereum took the crypto world by storm, everybody started to call it revolutionary and different from all the other existing cryptocurrencies at the time. Yep, while other cryptocurrencies were just useful to transfer value across the border, Ethereum was focusing its attention and use case to be the decentralized supercomputer.

Ethereum enabled the possibility to use smart contracts to achieve a lot of different things. Many people and projects have used the Ethereum blockchain to issue ERC-20 tokens, among other token variations on top of Ethereum. There are even casual games like CryptoKitties and the likes that were built on top of Ethereum blockchain. However, there comes one big question. Is Ethereum scalable enough to support a massive amount of dApps?

Tron (TRX) is one of those projects that tries to challenge Ethereum’s dominance in the smart contract space. Just like Ethereum, you can also create a smart contract and decentralized application (dApp) with Tron. However, Tron has a huge advantage when it comes to speed and transaction due to its consensus algorithm and some other improvements. So, what is Tron, really, and how it differs from other cryptocurrencies? Let’s find out!

The Brief History Of Tron

The Tron project was started by the controversial figure Justin Sun. He started it as an initial coin offering (ICO), which was quite popular at the time. The ICO of Tron itself ended on September 2nd, 2017. This ICO was seen as a big success, although was considered normal during that period of time. They obtained about $70 million USD in terms of funding from a big number of token buyers.

And for your information, Tron actually started as an entertainment content platform with a vision to cut the unnecessary middlemen and to also interact with their customers in a decentralized web atmosphere. The problem that they described at the time was that many tech giant companies had too much control over internet data, and they could do anything they want with it. Tron tried to liberate the users from that problem.

That being said, Tron changed its narrative from an entertainment content platform to be an all-in-one dApp platform, exactly like Ethereum. They probably saw the potential of having different kinds of dApps, and they kept going higher back in December 2017 (in terms of crypto rankings by market cap).

In the process of Tron (in the past few years), there have been some serious controversies. First of all, Tron was accused of copying someone else’s whitepaper into Tron’s whitepaper. People claimed Tron copied some codes from both Filecoin and IPFS. Tron’s CEO Justin Sun admitted the error, but he tried to deflect that the plagiarism part was actually not the mistake of his core team. He said the volunteers copy-pasted some contents from other sources.

Tron also became the center of attention after it successfully acquired the popular peer to peer torrent application, BitTorrent. The acquisition of BitTorrent also inspired the creation of BTT (BitTorrent Token), and they successfully funded it by launching BitTorrent IEO (initial exchange offering) on Binance. This idea was seen controversial because most people believed BitTorrent did not need to be tokenized, and they worked just fine.

The Features Of Tron (TRX)

One of the main differences between Tron (TRX) and Ethereum (ETH) is its consensus algorithm. So, unlike Ethereum, Tron does not utilize Proof of Work (PoW) and does not have any plan to use Proof of Stake (PoS). Tron uses the Delegated Proof of Stake (DPoS), instead. For your information, DPoS is basically a concept where there are only 21-27 representatives that can confirm transactions in the blockchain. Normal users can “stake” their coins to vote for these representatives.

By utilizing DPoS, Tron can achieve a much faster system than Ethereum and other older-gen blockchain ecosystems. Yes, it’s always easier when you only need less than 30 confirmations, compared to Bitcoin or Ethereum, where you have too many participants in it. DPoS was first popularized by EOS, but Tron has 27 super representatives (SR) instead of 21 block producers in the EOS ecosystem.

Also, when it comes to smart contract capabilities, Tron utilizes the same language that has been used by Ethereum. That smart contract programming language is called Solidity. Most Ethereum smart contract developers won’t have any hard time to adopt Tron or to migrate their dApps to the Tron ecosystem.

Tron claims that its mainnet is capable of actually achieving 2000 TPS (transactions per second), which is quite impressive compared to many other blockchain platforms.

When it comes to adoption, Tron actually has received plenty of praise here and there. Tron is one of the top 3 dApp platforms alongside Ethereum and EOS – according to dappradar.com. That being said, it looks like many of the top Tron dApps are still casual gambling dApps without that much user base. If there’s anything worrying about Tron dApps, they are simply not diverse enough.

Tron founder, Justin Sun tried to change this by acquiring both BitTorrent and recently Steem. Tron is hoping that it can actually challenge Ethereum by having big name applications that are not related at all to the gambling space.

Tron is one of the most popular altcoins and one of the top 3 dApp platforms by the time this post was written. Tron blockchain is fast and very efficient, but it still has a long way to go before people actually start to use it for a different kind of purpose. Personally, I believe Tron has a decent chance to become more popular than EOS and even Ethereum, but only time knows the answer if they can actually do it. 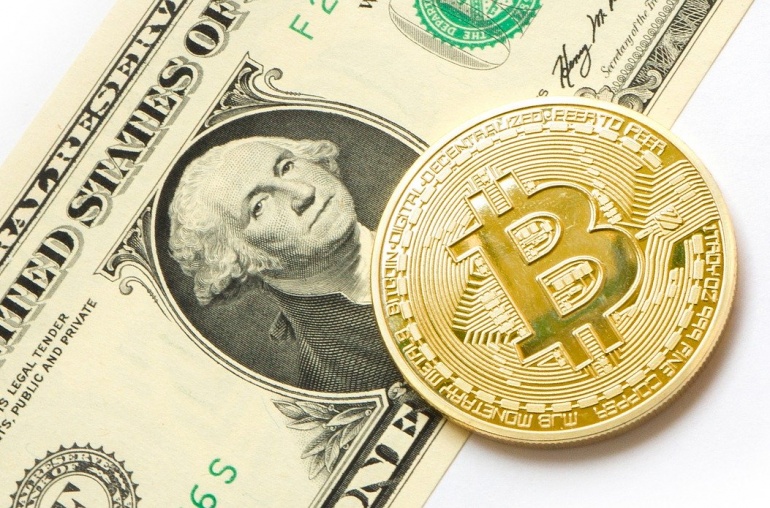