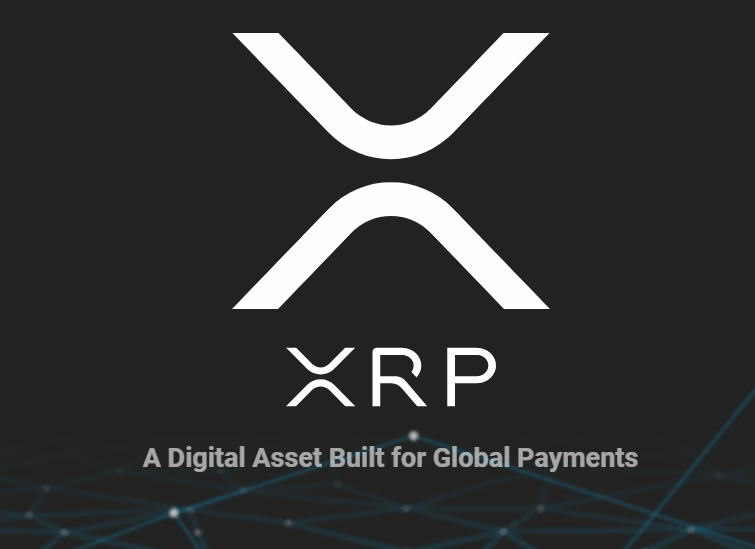 Bitcoin was hailed by its earliest adopters as the chosen currency for cross-border transactions. They believed it was much cheaper and faster to send and receive Bitcoins compared to standard wire transfer transactions by using the banking system. However, Bitcoin has become a bit too slow for modern use. When Bitcoin blockchain gets clogged, the transaction fees also become quite expensive.

Due to all these limitations, some crypto supporters believe they need an alternative – an altcoin that can actually scale without too much speed and transaction fee restrictions. XRP is one of the frontrunners in this competition. Yes, XRP is trying to be the best cross-border transaction currency. XRP believers think that XRP can actually do it because it is very fast and the transaction fee for each transfer is very cheap. But, what is XRP, actually? Let’s find out how it works and the brief history of it.

When people talk about XRP, they often misinterpret it as Ripple. The fact is that the two are not the same thing. Ripple is a for-profit company, while XRP is the name of the cryptocurrency. Ripple is the company behind the main development and business growth of XRP. Even though Ripple’s business is also somewhat dependent on XRP, but they have been trying as best as they can to make sure the public knows the differences between the two.

But of course, it’s undeniable that Ripple has played a major part in XRP development and use case expansion. Ripple was co-founded by Jed McCaleb and Chris Larsen. Previously, Jed was the creator of Mt. Gox before he decided to sell the company. Meanwhile, Chris Larsen was a Silicon Valley investor that became famous due to his successful online mortgage lender company called E-Loan.

Chris Larsen used to be the CEO of Ripple while Jed McCaleb was the CTO. Jed left Ripple in 2013, and eventually, he became the co-founder of Stellar Development Foundation (SDF). If you are familiar with the cryptocurrency called XLM, that’s basically Jed’s creation. Meanwhile, Chris Larsen decided to step down from the CEO role, and he was replaced by Bred Garlinghouse.

For your information, Ripple did two rounds of funding, and they successfully raised $120 million. The Series A funding successfully gathered famous entities such as Andreesen Horowitz, IDF Capital Partners, and Google Ventures. Their other investors included the likes of Blockchain Capital, Santander InnoVentures, SBI Investment, and Standard Chartered. There are a lot of companies that saw the potential in Ripple.

The main business of Ripple is through a system that they call RippleNet. This RippleNet used to be divided into three different sub-businesses – xVia, xCurrent, and xRapid. However, they have been combined into one, and now it’s simply RippleNet. The idea of RippleNet is to move money across the border by utilizing XRP.

The simple definition is like this. For example, let’s say there are two banks that utilize RippleNet. The first bank is located in the United States, while the second bank operates in Mexico. If someone tries to send money from the United States to Mexico through the first bank, and assuming the first bank and the second bank agree to utilize RippleNet, the USD that the customer sends will be automatically converted to XRP through RippleNet. And then, the XRP will be transported to the second bank’s XRP wallet, and automatically converted back to fiat (this time, it is to Mexican Peso).

In other words, the customers do not need to be tech-savvy to be able to utilize XRP. They can just go to the bank like how they are customized to. The banks (through RippleNet) will be the ones that automatically convert USD -> XRP -> MXN. By using XRP’s technology, people can transport money across the border within seconds and with very cheap transaction fees. Compared to SWIFT technology, this is a huge improvement.

Of course, XRP itself doesn’t only have one standard use case through RippleNet. XRP has also been used on the Point-of-Sale side, through third-party app developments, such as by XRPL Labs.

Again, the biggest issue that has been haunting the banking space is its inability to move money fast and cheap across the border. Most people who have utilized the bank to move money to another country would have already known how expensive it is to do wire transfer (would cost $25 or even more). And regarding speed, it might take a few business days before the recipient could see the money in his bank account.

While the world of emails and messaging services have been improved over time, money transfer has stagnated since a long time ago. There was no competition for SWIFT in the world of international bank transfers. This is where XRP comes in. With RippleNet’s XRP, banks can easily save costs and transfer money within less than a few seconds.

The utilization of XRP can also free up the nostro and vostro accounts in the banking system. According to McKinsey global management consulting firm, balances in transactional accounts exceeded $27 trillion. By switching to RippleNet, banks can free up these nostro and vostro accounts little by little and inject those funds back to the economy (until XRP liquidity can match the huge demand for more international transfers).

At the end of the day, XRP has several different use cases, but its biggest vision is to replace SWIFT technology in the cross-border transaction space. And Ripple, as the company behind the cryptocurrency, is trying as best as it can to lobby the banks in order to achieve that goal.

XRP has some notable competitors. The main competition (and the one that gets mentioned the most) is perhaps XLM. The competition between XRP vs. XLM is interesting because the XLM protocol is co-founded by Jed McCaleb, who was also the co-founder of Ripple itself.

If you have ever used the Stellar blockchain and see how the whole ecosystem works, you would realize that Stellar and XLM work similarly to XRP. For example, if you want to send XLM to a crypto exchange, usually, you need to fill out the tags field with some numbers. The same case applies to XRP transfer to a crypto exchange. Both XRP and XLM are also very fast and have very cheap transaction costs.

Other than XLM, you can also include NANO in the competition list. NANO has even faster transaction speed than XRP. NANO community claims that NANO transaction speed could be as fast as 0.27 seconds compared to a few seconds of XRP’s speed. Not only that, NANO does not have any transaction cost. It’s feeless. That being said, NANO is less of a threat to XRP (as of today) due to its lack of adoption and marketing efforts.

Other competitors include stablecoins in the Ethereum ecosystem, such as TUSD, USDT, DAI, and USDC. When Ethereum gets faster with future developments, it’s actually possible that more people would just transfer Ethereum-based stablecoins for cross border transactions and use local fiat on/off ramp to exchange them back to fiat.

There are also other potential competitors, such as LTC, DASH, TRX, and BCH. Technically, every other altcoin that can transfer money within a few seconds and has very cheap transaction costs can be considered as XRP’s competitors. The thing is, XRP has a very good adoption rate and partnership list in the financial and banking sectors.

Once again, there are differences between XRP and Ripple, although most people often use the terms interchangeably. Ripple is the company, and XRP is the cryptocurrency. XRP can exist even without Ripple, although it’s true that most XRP supporters believe that Ripple is leading the adoption efforts for XRP thanks to their partnerships with the banks and financial institutions.

XRP is currently the third biggest cryptocurrency in the world, only behind Bitcoin and Ethereum. It’s interesting to see what the future holds for XRP, especially when its on-demand liquidity (ODL) gets higher as it gets adopted by more banks in the future. 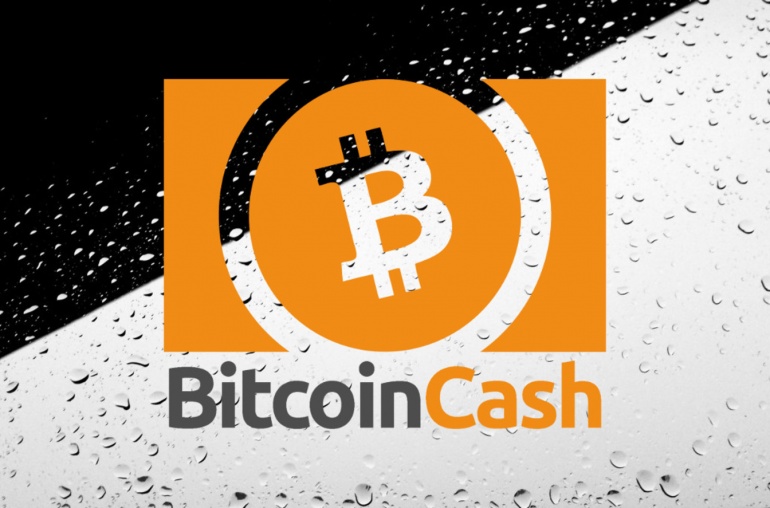 What Is Bitcoin Cash (BCH)?