Cryptocurrency rivalries have never been as bad as the present time. When the first generation of altcoins came into existence many years ago, people were enthusiastic about the presence of different altcoins that could rival Bitcoin or solve various problems. However, things have changed quite a lot in recent years. These days, many crypto supporters have a tribal mindset, only because they support a certain cryptocurrency.

Ethereum Blockchain Is More Than Just Currency Or Store Of Value

You see, when Ethereum became popular, everybody started to realize the true potential of blockchain technology. Unlike Bitcoin and its forks, Ethereum can actually be used for smart contracts and decentralized applications (dApps). Many decentralized finance (DeFi) applications are also built on top of Ethereum. The idea of utilizing Ethereum is bigger than the idea of using cryptocurrency as a simple standard of value or to transfer money across the border.

The amazing concept of Ethereum has inspired many newer blockchain platforms also to include the smart contract capabilities. EOS, Tron, Energi, NEO, and many others have the same concept of an ecosystem. Instead to be used as a simple store of value, they want to be used for various different things.

Not only that, but the popularity of Ethereum also enables a wider case of possibilities. For example, you can easily create a multi-sig just by using Ethereum smart contracts. Gnosis has a very capable multi-sig smart contract where multiple people from all over the world can feel much safer when they receive ERC20 tokens or ETH into the same address.

Imagine a situation where some remote co-workers don’t really trust each other. In this scenario, Ethereum’s multi-sig can help them to do the business still together as nobody can withdraw the money without signatures from each member’s individual wallet. And yes, they can even receive payments in stablecoins (which are mostly available on Ethereum as well).

Long story short, Ethereum is being used for much bigger use cases than Bitcoin and other altcoins. It can be used for stablecoin release, multi-sig, asset-backed crypto tokens, and for other types of functions – thanks to the utilization of smart contracts.

Ethereum Is Being Adopted More And That’s Good For Bitcoin

Here’s the important part that people need to be able to see objectively. Ethereum being adopted by various financial institutions all over the world is actually good for Bitcoin. There are many non-crypto traders who still use Ethereum to issue their own tokens. Even big corporations who might not agree with speculative crypto trading still believe in the technology of Ethereum. The likes of Microsoft and other big corporations are opening themselves to help other entities to issue their own crypto tokens (ERC20) on top of Ethereum.

And with many traditional companies opening themselves up to Ethereum, it actually exposes more individuals to Bitcoin. If you are wondering why the answer is quite simple. Because Bitcoin itself is synonymous with the term “cryptocurrency.” In many developing countries, there are even more people who understand what Bitcoin is, but they get confused when you ask them what is cryptocurrency.

Any kind of crypto adoption, be it Ethereum or EOS or others, is always good for Bitcoin. Thanks to Bitcoin’s first mover advantage, the kind of exposure that altcoins get from their adoption, will indirectly benefit Bitcoin. In fact, people who were not interested in Bitcoin might “change” his mind about the whole crypto space once he sees the power of Ethereum and its smart contract capabilities.

Maximalism Is Not Good For Anyone

Bitcoin maximalists often play down the importance of altcoins, and they believe there’s only one true crypto, which is Bitcoin. It’s always good to believe in Bitcoin because I believe in it as well. Nevertheless, we must not forget that altcoins’ popularity and use cases can also help non-crypto supporters to start seeing Bitcoin as the alternative to gold and other precious assets.

The analogy is like this. It’s like when someone doesn’t like to store his data on the cloud. When this someone’s partner introduces him to Google Cloud, the guy might slowly change his mind about the cloud. Who knows one day, this same individual might be interested in OneDrive or other cloud solutions just a few months or a few years after he is used with Google Cloud. It’s actually possible, and it has happened many times.

The same logic can be applied to cryptocurrencies as well. People who don’t believe in Bitcoin might change their mind about it once they get introduced to the likes of Ethereum, EOS, NEO, or other altcoins with more use cases and capabilities. 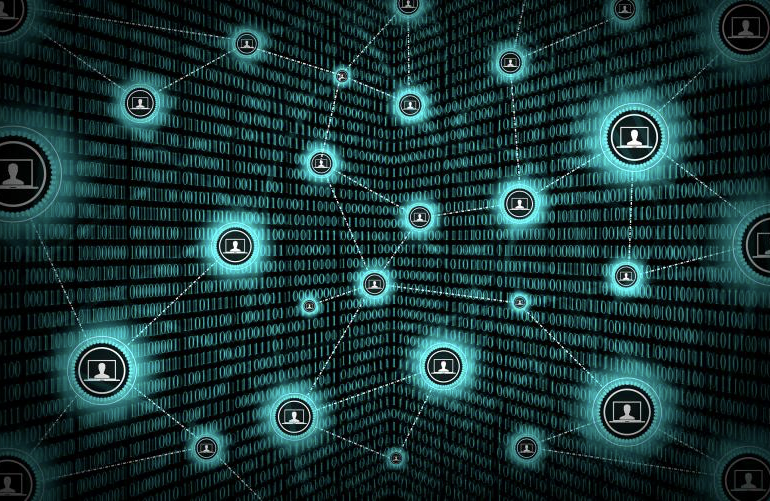 How To Buy Bitcoins In less than 5 Minutes